The Siemens YSIO Max is a high-end digital X-ray system which offers unique automation options as well as standardised workflows to provide consistently high image quality for all patients.  Overall, a state of the art diagnostic X-ray system that provides diagnostic imaging accuracy at the lowest possible radiation dose to the patient. 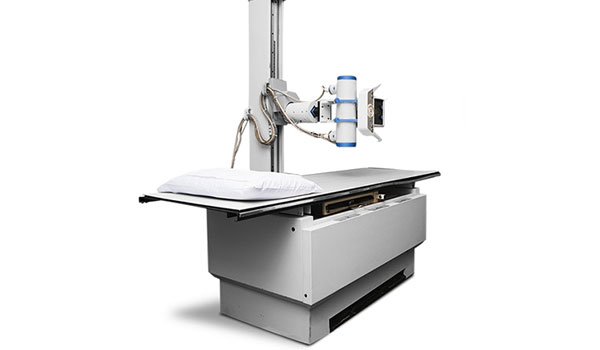 The Siemens AXIOM Multix covers the full spectrum of general purpose radiographic applications.  It has a light and robust mobile Detector which enables fast and flexible utilisation combined with the table and wall stand, just as out of bucky exposures.  The detector used makes for familiarity of conventional cassette handling with the advantages of digital imaging.  The AXIOM Multix provides multiple features which reduce patient radiation dose significantly including interchangeoable copper filters which reduce skin dose, a high transparency table bucky grid which can be removed for pediatric examiniaiton to reduce dose, and the offset top collimators which help to reduce radiation dose to abdominal anatomy. 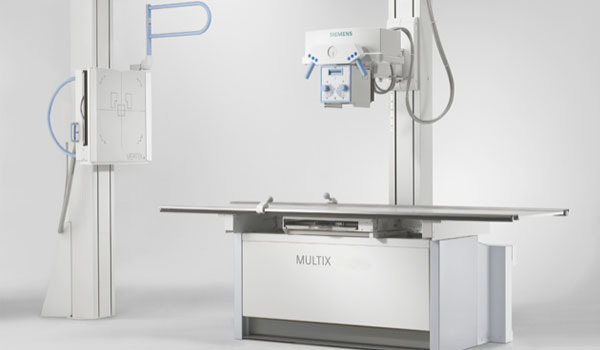 X-Ray Advantages over Other Types of Scans:

X-Ray techniques used appropriately are relatively safe.  Like any other radiation exposure, most doctors will limit the use of X-Rays and request them when they feel the diagnostic value outweighs the small risk associated with the radiation exposure.  In most diagnostic X-Ray procedures, the amount of radiation dose is relatively small, with a person possibly being exposed to higher levels or radiation during an air plane flight.

The benefits of X-Rays are that almost any part of the body can be imaged, and the availability of X-Rays to the general public is far greater than say CT or MRI scans.  X-Rays are also far more cost effective when compared to other imaging modalities such as CT or MRI.